For vacationers looking to participate in eco-tourism during their trip to Costa Rica, the Camaronal Wildlife Refuge should be a top priority, and Wakaya Tours Costa Rica can take you there!

Situated along Costa Rica’s North Pacific coastline, Playa Camaronal is located seven miles south of Playa Samara. A diverse variety of wildlife calls this beach home, and congregates where the Ora River empties into the sea. 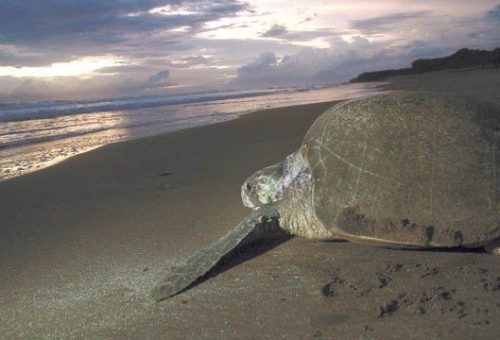 Come and join us

The Camaronal Wildlife Refuge offers a range of recreational activities to tourists of all interests, including surfing and fishing, but the site is perhaps best known for the important role it plays in the preservation of one of Costa Rica’s treasures, the sea turtle.

Of the seven species of sea turtles in the world, four of them can be found on the shores of Playa Camaronal, including the Olive Ridley, the Atlantic leatherback, the hawksbill and the black sea turtle. Each of these species is endangered, so the Camaronal Wildlife Refuge will be one of few places around the world where travelers can view these impressive creatures.

So, if you want a true taste of global wildlife, book a tour with Wakaya Tours Costa Rica to Playa Camaronal.